So Marketing 101. Here we go So first step identify your target market. It goes without saying that if we don’t know who we’re here to serve, then we can’t actually serve anybody particularly well

So we have to work out exactly who our target market is and then work out where they hang out. So a good example of this might be that say. For example, I was watching a programme on the BBC called Who Wants to Marry a Millionaire. I say I was obviously my wife was watching it and I got roped into it, But five of the women were chatting and four of them had big engagement rings on their hands and then the fifth one didn’t And they started talking to her and they said “, Well, why haven’t you met your millionaire yet “, We’ve all met millionaires. What are you doing ?” And she said “? Well, you know, I don’t really know .” And they said “ Well. Are you going out ?” And she said “? Well, no, not really! .” And they said “. Well, maybe you should start going out “ and actually there’s some really exclusive clubs “ in Mayfair and Chelsea, where millionaires go and hang out “ and they pay lots of membership fees. .” So identify the target market loads of millionaires.

Where do they hang out In exclusive clubs in Chelsea and Mayfair and places like that? So none of this stuff is rocket science, it’s quite basic stuff. So then, what we’ve got to do is we’ve got to go to them, So basically we make it easy for them to find us, And we do that by hanging out in the places where they’re more likely to hang out Now we don’t this in, like a Stalkery sort of fashion, We do this in a we just show up basically regularly and often with the same consistent message in the same places where they hang out, where our clients hang out our ideal target market. So, for example, if we design websites for small businesses, where are small businesses most likely to hang out Well more than likely it’s gon na, be on Facebook groups or on LinkedIn or on Twitter, or places like that. So, if we’re showing up there with the same consistent message, giving tips about websites and things like that, then potentially we’re gon na start piquing people’s interest.

And if we’re giving away value upfront when we show up regularly and often with that same consistent message, then we’re more likely to get clients onboard. So the next thing I wan na work on so just to complete that actually, I’m gon na go back a slide. So, just to complete that scenario so identify target market millionaires. Where do they hang out Exclusive clubs Go to those exclusive clubs and then finally show up regularly and often with the same consistent message: Hey I’m a really nice person. So why don’t we go out on a date? It’S not rocket science, So identify target market, so small business owners. Where do they hang out? Let’S say Facebook groups, networking meetings and places like that. We’Ve got ta, make sure that we go to those networking meetings and that we go to those Facebook groups And then we actually turn up there with some kind of message of value regularly and often and consistently, And we will find clients that way.

There’S another thing which I talk about in terms of goals and activity and stuff like that: I’ll save that for another day, If you want to know more, come and grab me So next up. What does that message need to be? And this is one of the biggest mistakes that I see, entrepreneurs making. So in this instance, what I mean by this is the message When we go to our clients and they say “ Well, I’m looking for a website designer .”. We start going “! Oh well! I’M the best web designer “ we build standards-complaint websites, “, which are very well optimised and Google will love them .”. Actually, that’s not necessarily what the client either probably wants, but it may be what they need.

So what we’ve got ta do is look at what our marketing message looks like. So I always talk about three core pillars in business, so delivery sales and marketing So remember marketing leads to sales conversations which leads to the work which puts food on the table. But there’s an old saying which is still used, which is sell people what they need, not what they want Now. I actually believe the saying’s kind of half right. Actually, what we need to do is market to what people want and then sell them what they need. So, in this example talking about websites, rather than talking about the great features of having a standards-compliant website, Actually, the reason why people generally want a good website is because they want to generate more leads, which is gon na, generate more business for them and ultimately lead To more sales and more money, So what we say is we build websites which are highly effective at converting leads prospects into leads?

And I got that completely wrong, so I’m gon na say it again. So we build awesome websites which are highly effective at converting prospects into leads .’Cause. That’S what people want people want leads. They want sales conversations, they want money And then, when we sit them down once we’ve piqued their interest and they go “, Oh cool. Well, nobody else is saying “ that they can do that. So I’m interested .” When they sit down they’ll, say “. Well, how do you do that ?” And that’s the point when you now have the opportunity during a face-to-face sales meeting of saying “ Well how we do that is through working out “, who your target market is we’ll add on Google Analytics “, we’ll make sure The website’s search, engine-optimized, “ standards-compliant et cetera, et cetera, et cetera .”, So we can go into the technical side of it, but we don’t put that in our marketing message. 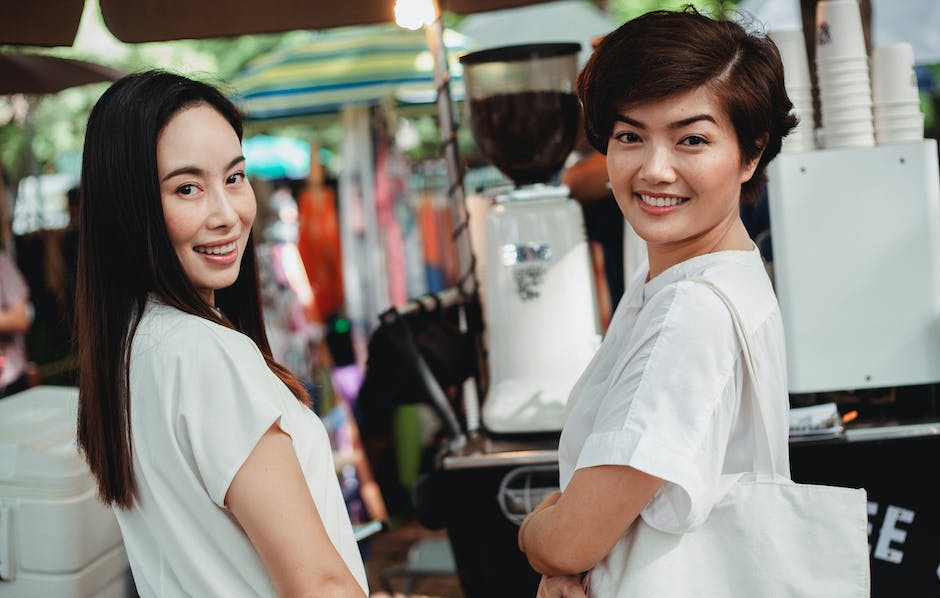 So the first one is around market research. So again there are several stages to market research And how I discovered this, I was delivering a talk at the local university to about 120 business students And they came up with some fantastic ideas and I said, “ Cool. Well now what we’ve got ta do. “ is take these ideas to market .”. So if you’re in a position whereby maybe you’re, just a startup or maybe you’ve launched your product, but it’s not quite landing. The marketing message isn’t quite landing. We’Ve got ta. Do this thing called market research

So the first step of market research, basically is to assess whether there’s a need for your product. So in the example which one of the students used, he’d created this great product, which effectively was like an app which could look inside your mouth and tell you whether you’d cleaned your teeth properly or not, Which I thought was actually really bloody cool. So I asked 120 students who’s interested And about 80 people put their hand up Cool stage, one passed because we can assess that. There’S a need for this product.

The second thing is – and there are three steps to this – The second step is, then we ask people how much they’re willing to pay So there might be a need, but if people aren’t willing to pay for that product, then there’s no business need for this product. So I started the Dutch auction. I started at five pounds, ten pounds, twenty pounds, thirty pounds And I got to fifty pounds and there was about 20 people out of the original 80 with their hands still left up. So I was like cool, so there’s actually 1,000 pounds worth of business in here I double-checked with the guy. How much does it cost to make and he said well about ten pounds?

So there’s a good profit margin in it to cover thing like marketing, branding and the website overheads and stuff, like that, So cool so step. Two we’ve just passed step two of market research – we’ve just passed because there’s a need for it and people will pay some money for it. And then I said – and this is the really important part of it – and this is all around the value proposition – the outcome that your product delivers. So I said “ Now what we’ve got ta do. “ is start to mix in stories “ and make it a bit more sensationalist .” And I’m gon na talk more about this on day. Three of this challenge.

So I said “ Right now: if you don’t buy this product “ in the next 30 days, one of your teeth is gon na fall out “. How many people now are gon na buy this product “? How many people ?” And more hands went up and I said, “ Cool? How much money would people be willing to spend ?” And I said “, I’m gon na start higher .” And I started at 500 pounds and I went up incrementally and there was actually ten people now who would spend 2,000 pounds on this one particular product

So now we’d grown and scaled that product or the potential of that product from 1,000 pounds with 20 clients up to 20,000 pounds with just 10 clients. So actually we could have a cheaper product, we could have a medium-quality product and we could have a high-end product. So there’s a whole suite of different things there, But the thing was the sensationalism: the story which sits behind the marketing message, the fact it was sensationalist and we were starting to market to the outcomes of what people wanted to hear If it was just simply the Features, oh there’s this thing, this mirror, which you can look in your mouth and it’s connected to an app and blah blah blah People don’t want that they’re, just like. What’S it gon na do So think about that when you’re putting your marketing message together, Remember features versus outcomes. What is it that your product does? What are you gon na deliver, So, if you’re on Fearless go and grab the worksheet

If you want to know more about the Fearless programme, obviously doesn’t matter regardless. So what I want you to do is make your list of features and outcomes pop them into the comments box below this video and then I’ll come back to you with some feedback. If you’ve got any questions at all, And I will see you for day number two of the five day – marketing challenge..